Lost auctions or over payed auctions

Probably every collector will remember the  buying disasters. Paying up simply too much, or getting something for a working price which does not pass the powering up test 🙂 Or just not getting something because the offer wasn’t right.

I wanted this cartridge for my collection, had two of them non-boxed, so when one appeared boxed on Marktplaats I paid 26,95 postage included. It was the box and the cartridge itself…but no manual. Seems that people were watching the final pricing and offering for this item, within one week multiple appeared, one boxed with manual. This time I paid 35 to collect it, with two games on tape and a gun (see below). So now i had 4 cartridges, two boxed, one manual and spend i guess 40 euro’s on the Robtek.

Tried to sell the two cartridges without box, with no luck. And sold the one boxed for 15 euro. In the end i did pay I think a bit too much for a boxed one. I saw them later on eBay for 11 pound. 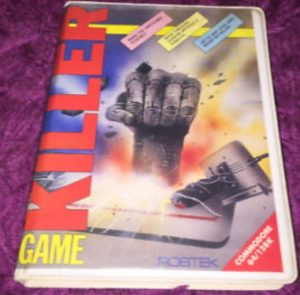 I had the bright idea to post a request on a certain general selling group on Facebook that i was looking for anything Commodore related. I got myself a nice boxed 1541-II in good state for 25 euro, which is ok. Another guy had a cardboard box full of tapes, a Commodore 64 breadbox and a Videopack G7000. He wasn’t sure about the working state.  I did a quick check what a G7000 would be worth (plenty available and around 50 euro), so I offered 85 euro. Well i got my deal: a non working G7000 and a non working C64, later breadbox model (repairing will mean soldering).

So…in the end i practically had a small box full of tapes with games, most of the original inlays missing etc. I saved them for a later moment for testing.

Since this happens a lot (i still have about 12 C64’s waiting on repairs….) I have decided I need a mini monitor just “for on the road testing”. Still figuring out what i should order at Alibaba and how to connect a C64 on VGA. I watched some blog articles from the Nightfall crew, and he/they use a small, i think, 10″ monitor for repairs. And that perfect to take with you whenever you need to pick up something which hasn’t been confirmed ok! 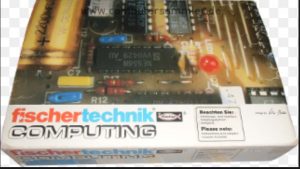 I saw and add in Belgium, the guy was selling a complete Fischer Technik set, 4 boxes, including the interface for the Commodore 64. Guess these opportunities won’t come by  very often, but i was too unsure to know at what bid I should start. My opening bid of 75 was probably way too low…and the pack was sold for a unknown price. Would have to love to add this to the collection. Problem with collecting is, that your are never quit sure about pricing and availability. 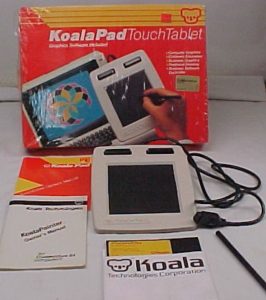 There was one available last September, fully boxed, try to get it by direct offering instead of bidding. In the end i went to another happy owner for 75 euro. Quit a lot of money, but not sure if i should have let i pass by.

In the beginning during collecting a found a webpage here in Holland, with some Commodore stuff for sale.  There was a Final Cartridge III and Simon’s Basic with a book. I think it was 4th time i bought some Commodore stuff and i didn’t have them. Paid a whopping 53 euro for all, shipping included. Well, I think i overpaid a little bit.

The Simon’s basic cartridge is like a plaque over here, something even worst than a Power cartridge 🙂 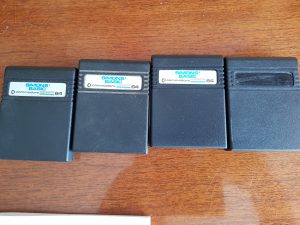 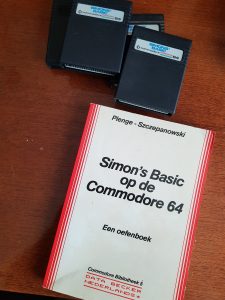 Now I’ve got about 8…besides the two I keep for my collection. Tried to sell them all at once, but there is simply no one interested in them.

Someone pointed out that there seems to be two different cartridge writing of the name : Simon’s and Simons’. Seems that with the first release it was not clear if it was the surname or lastname of the guy who wrote the software. Well, i got both at least, whoop whoop!.

This entry was posted in Auctions and buying, Miscellaneous, My Collection and tagged Cartridges. Bookmark the permalink.