The collection actually blew me away, collector was a very nice guy. He is getting older, and he has started  to sell his collection. Except for Atari, MSX etc, he has been collecting Commodore as well. Showed me some of the stuff he is going to sell, 1581, SFD-1001, 1570’s, vic1541, vc1541 etc. He had some 10-20 boxed commodores still in the attic. He was looking for someone to sell this in one deal. Currently discussing that. But…to the more amazing stuff….

And when i say new…it is practically brand new. Left there speechless….So much stuff came by…where to start???

But the most amazing thing was a cardboard box..with a cartridge still in foil and a brand new joystick. The 64GS…i asked where the rest of the GS system was?? He didn’t know if he sold it, or whether it was still somewhere in the attic. Just told him what the actual value probably would be, and that he could call me anytime to discuss further.

Seems that stuff from the old days from Rex datentechnik was brought back to market!

Some comparison of fast loaders for disk drives. 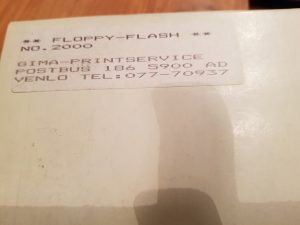 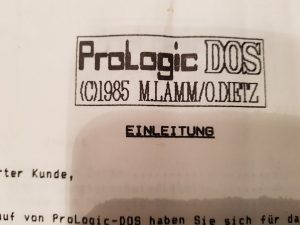 This entry was posted in Auctions and buying, Miscellaneous, My Collection and tagged Prologic, Speedloader. Bookmark the permalink.